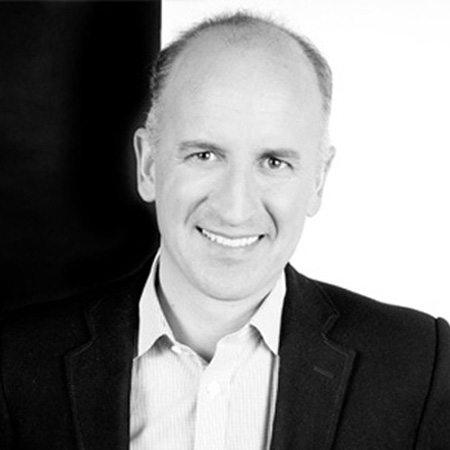 Chris Fogarty, AIA is a co-founding Principal of Fogarty Finger Architecture. He oversees the concept and design development of all architecture projects in the office. After studying architecture at University College’s Bartlett in London, he received his Masters in Architecture from University of Edinburgh.

Prior to founding Fogarty Finger in 2003, Chris was a Senior Designer at Skidmore Owings and Merrill Architects (SOM) in the London, Washington DC and New York Offices, playing a significant role in national and international competitions and completing many award-winning office and mixed use buildings.

His ability to work across many building types is underpinned by the intellectual rigor with which every project is approached. Each design is seamlessly integrated into contexts with meticulous thought to the surrounding space and visual importance.